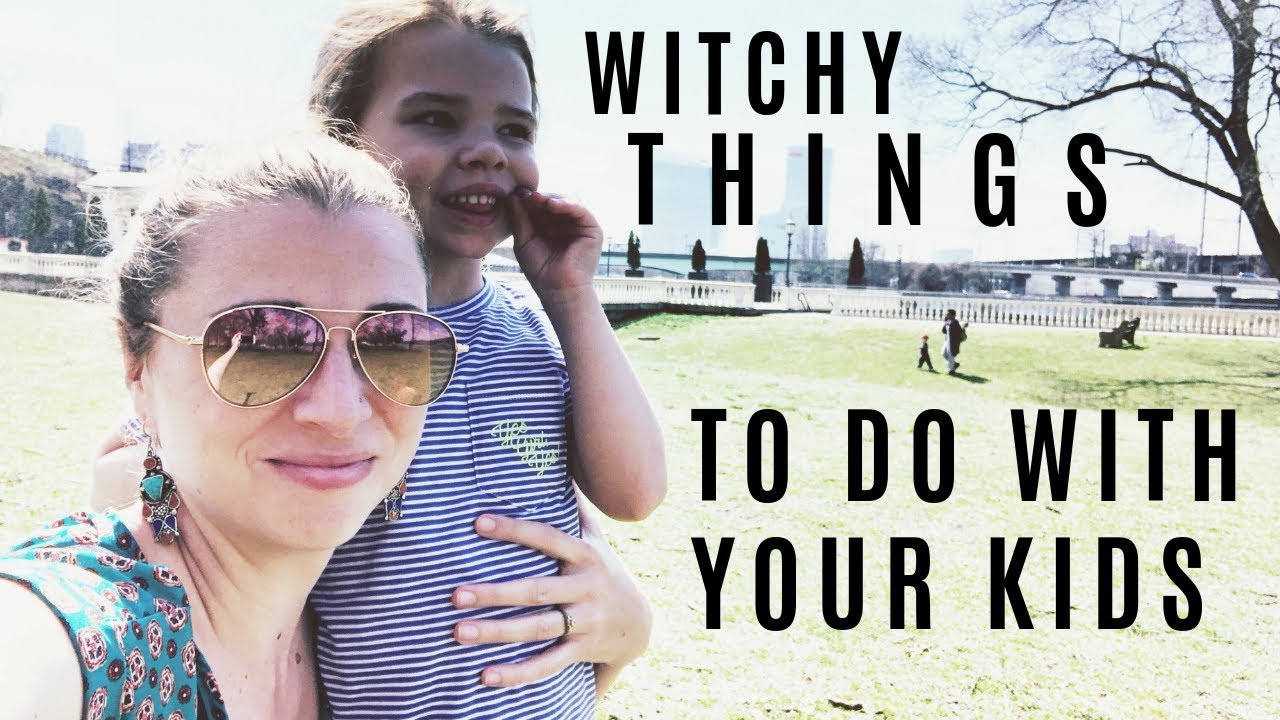 Witchy Things to Do With Your Kids
FamiliarTerritory
497 Views 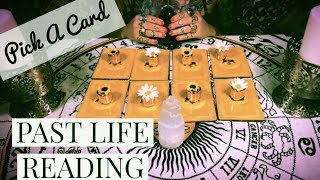 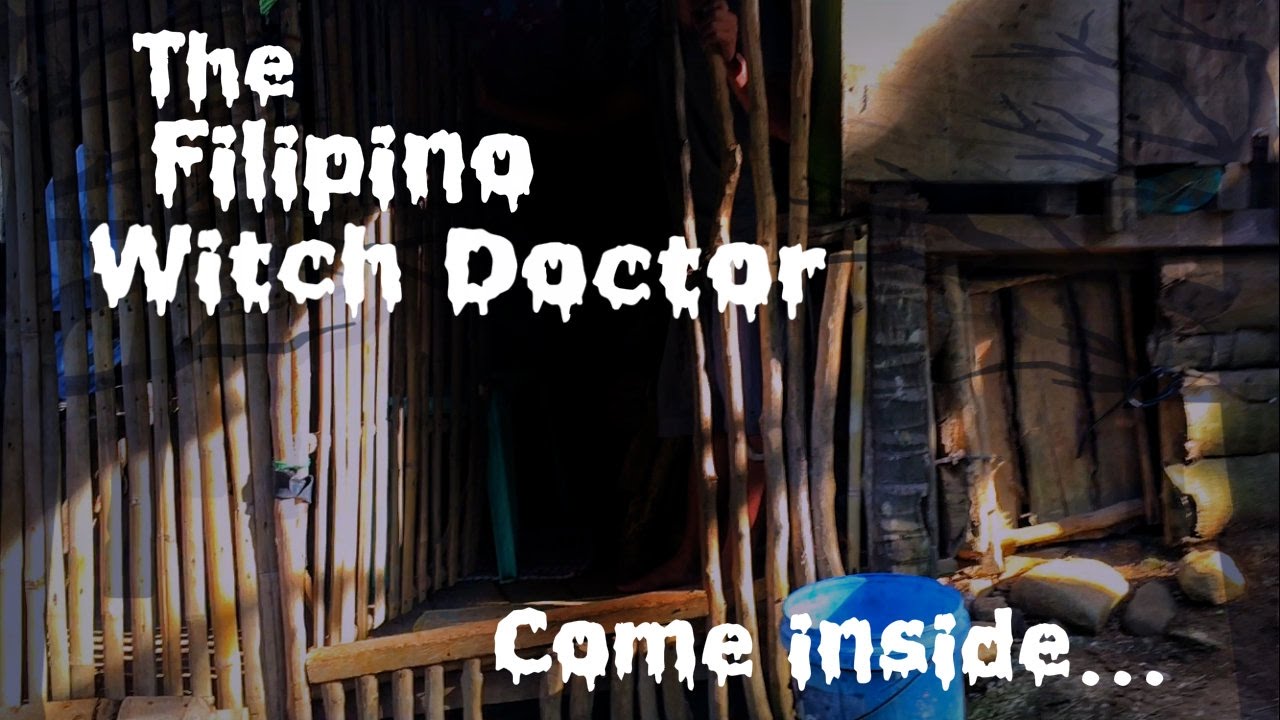 10 Mysterious Kids Who Remember Their Past Lives

FamiliarTerritory
17
Published on 22 Sep 2018 / In Entertainment

10 Mysterious Kids Who Remember Their Past Lives
The concept of reincarnation has been around for hundreds, if not thousands, of years. Many religions, such as Buddhism, Hinduism, Sikhism, and Jainism, to name a few, believe that we are reincarnated after death.

Now, while it is widely accepted that a reincarnated soul has no memory of its past life, there are some who believe that very young children may have access to some of those past memories. In fact, scientists who have studied the phenomenon found that 100% of cases occurred in young children. The average age of onset is between three and four years old.

Whether or not you believe in reincarnation and past life exploration, this list of 10 kids who remember their past selves will still shock you; some of these children have detailed memories that actually match up with historical events. Often, they know things that such young children would never have reason to know, or even have had the chance to learn!

10) Shanti Devi;
Born in Dehli, India, in 1926, Shanti Devi began to remember her previous life at age four. She told her parents that her real home was with her husband in Mathura, and even tried to run away to Mathura at the age of six.

8) Chanai Choomalaiwong;
Born in Thailand, Chanai began to tell his parents, at age three, that he had in fact been a teacher called Bua Kai and that he had been shot and killed as he rode his bike to school one day.

7) James Leininger;
James was born in 1998, and at the age of two, began to remember having a different life.

6) Ryan;
A boy from the Midwest, Ryan began having terrible nightmares at the age of four. When he turned five, he told his mother, Cyndi, that he “used to be someone else” and began begging her to take him home to Hollywood

5) Chase Bowman;
Chase Bowman is unique in that, if he actually remembered his past life, he never volunteered the information; it was discovered in a hypnotherapy session.

4) The Pollock Twins;
The case of the Pollock twins is a strange one, and no doubt their parents found it highly distressing…

3) P.M;
P.M was born 12 years after the death of his half-brother, give or take, and it was soon noticed that he had some strange and coincidental birthmarks.

2) Anonymous;
The boy in this story was just three years old in 2009, when he told his parents and doctors that he had once been someone else and knew where his grave was.

1) Sam Taylor;
And finally, there is the strange case of Sam Taylor, who seems to have been a reincarnation of his own grandfather! It sounds a bit complicated, for sure, but the evidence points that way!

Witchy Things to Do With Your Kids
FamiliarTerritory
497 Views