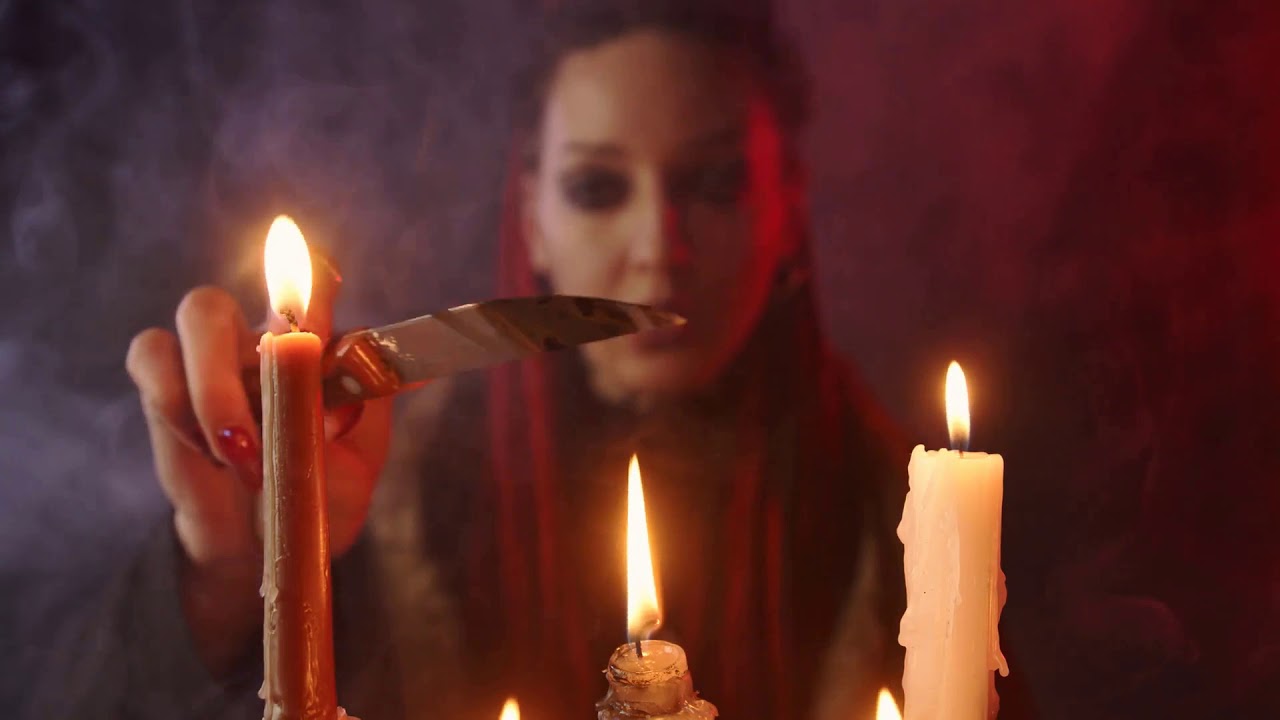 Witches and Nazi's: "The Cone of Power"
FamiliarTerritory
157 Views 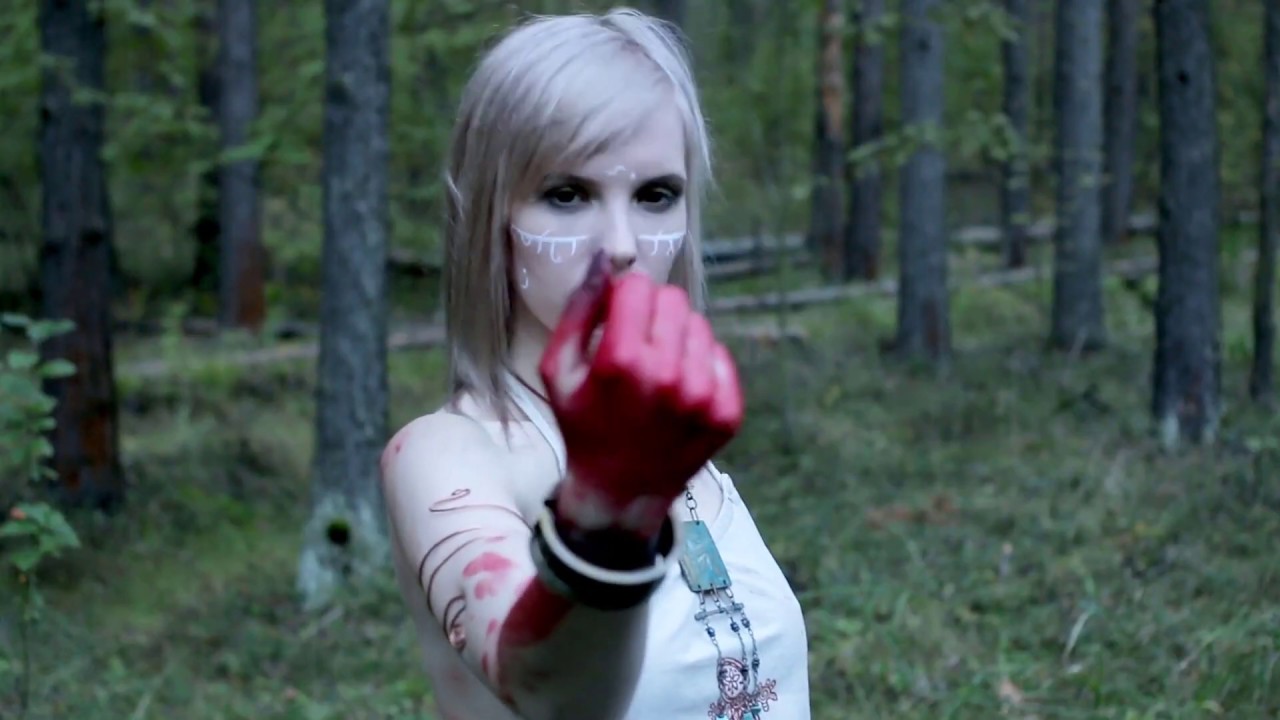 Witches of the Southwest
FamiliarTerritory
159 Views 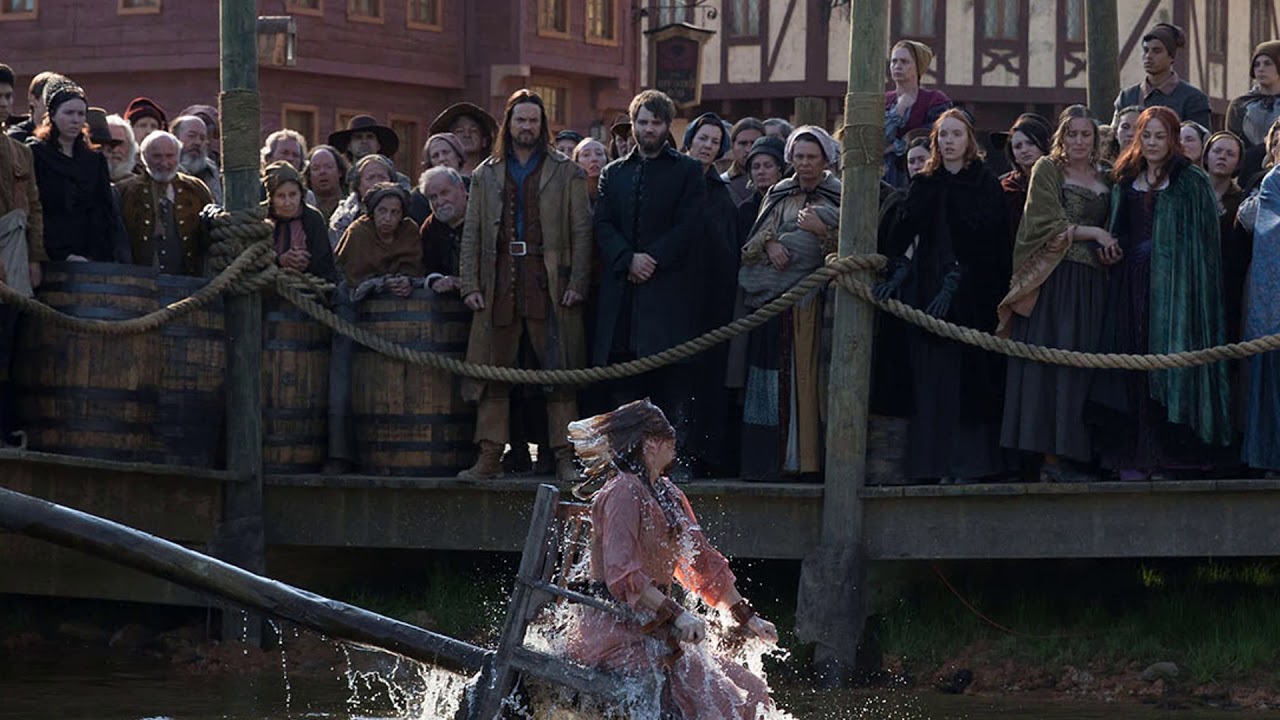 The Persecution of Witches and Witchcraft
FamiliarTerritory
557 Views 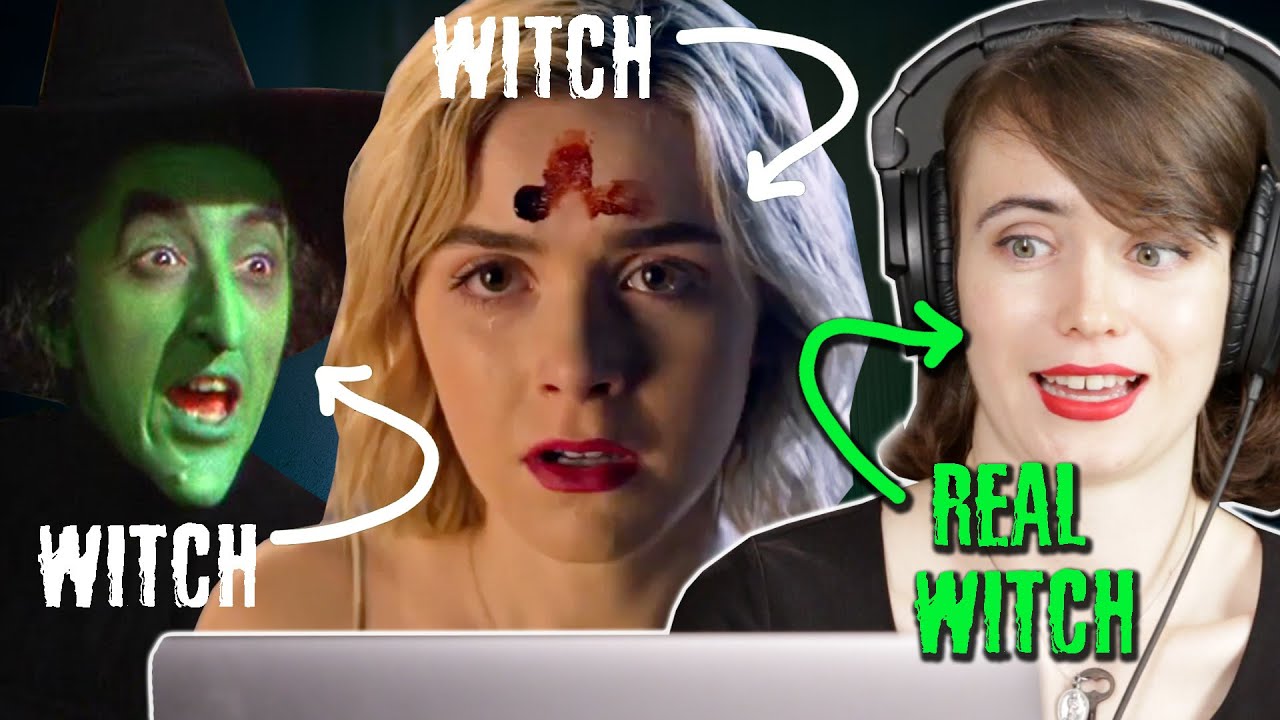 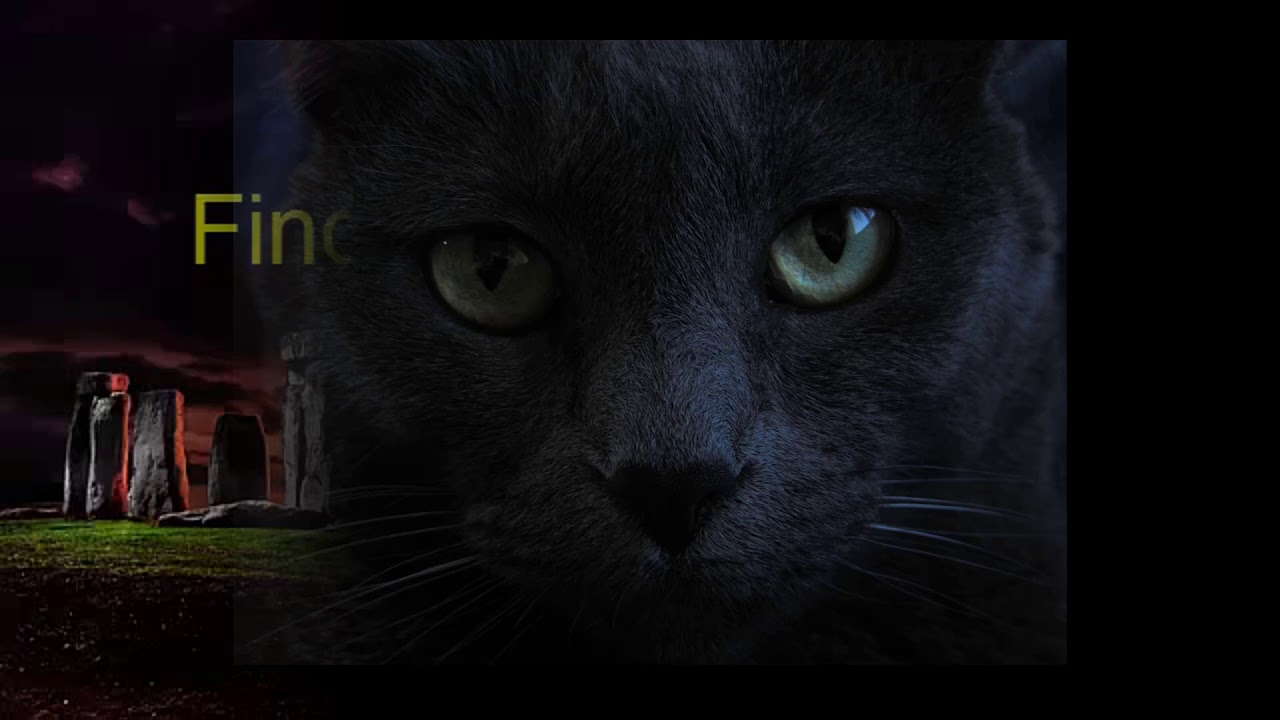 History of Familiars and How To Find Yours
GreenWitch
744 Views

What Are Witches' Runes?
FamiliarTerritory
710 Views 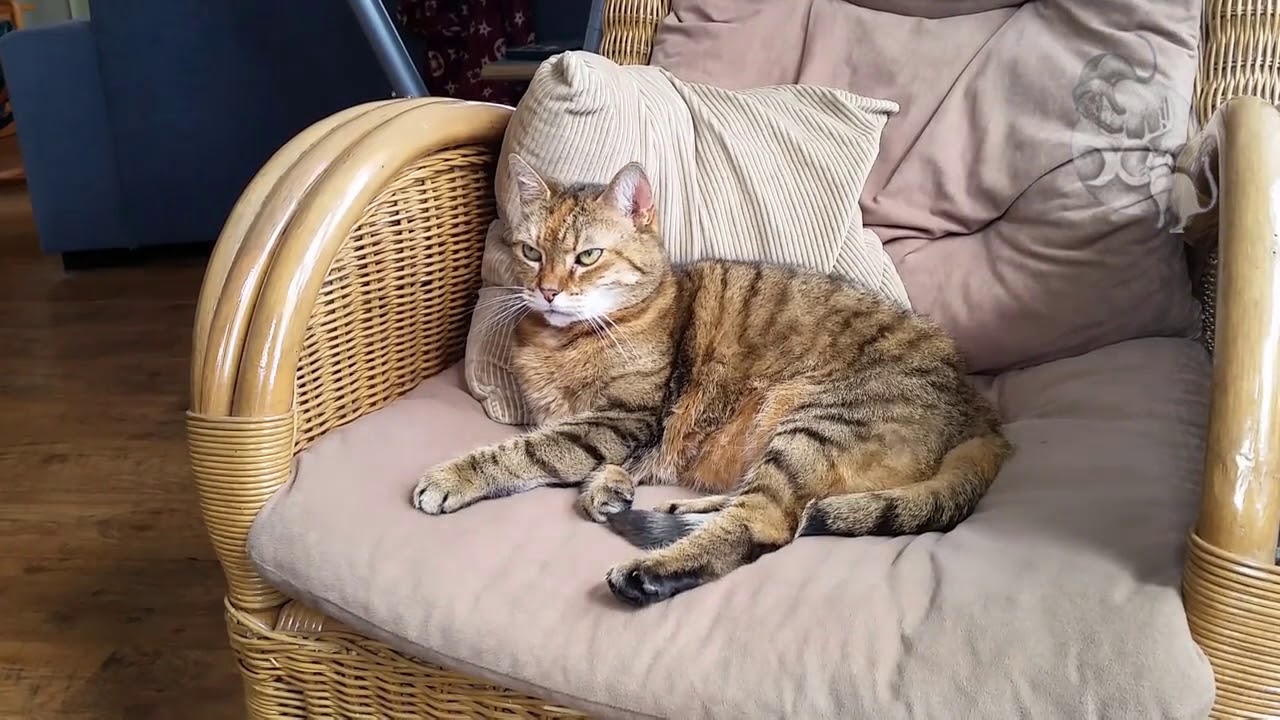 The Witches of Europe - Part I
GreenWitch
650 Views 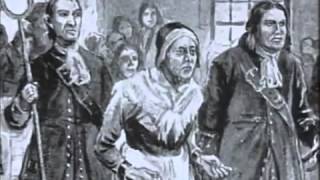 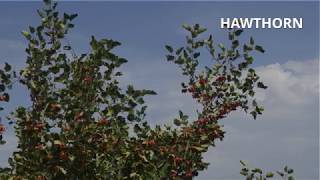 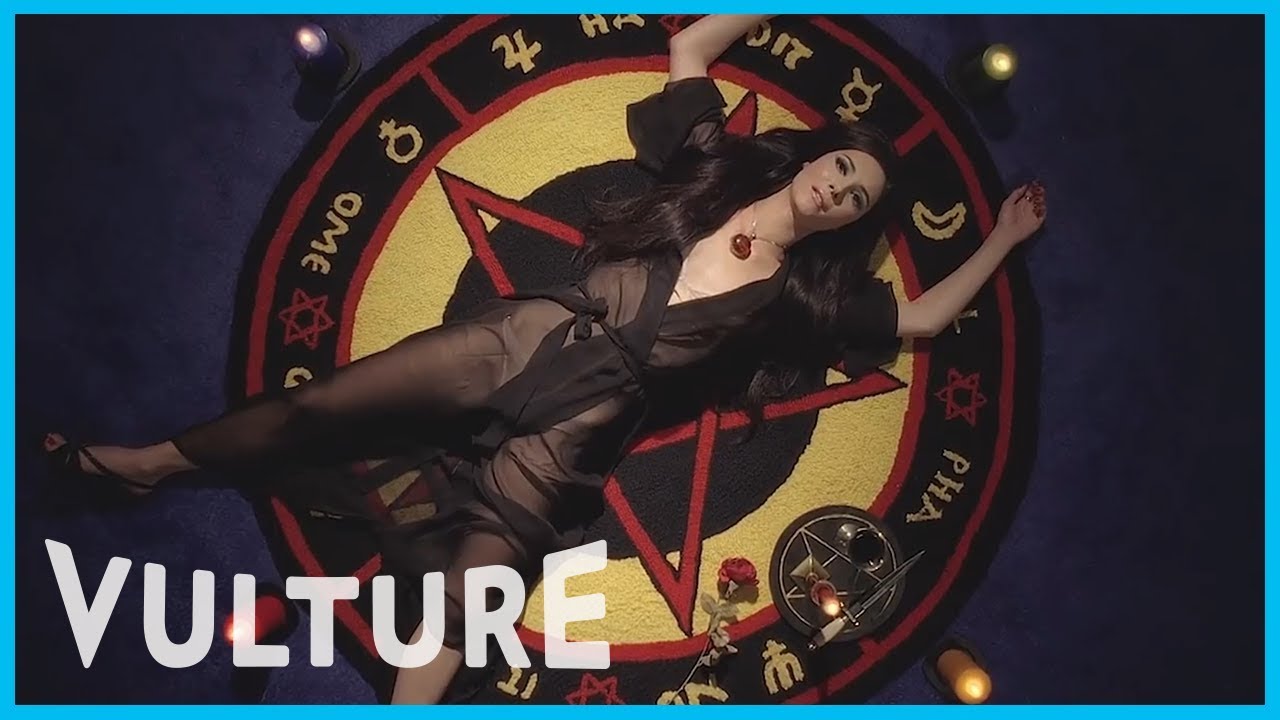 The Secret Feminist History of Witches, As Told by a Practicing Witch
GreenWitch
693 Views 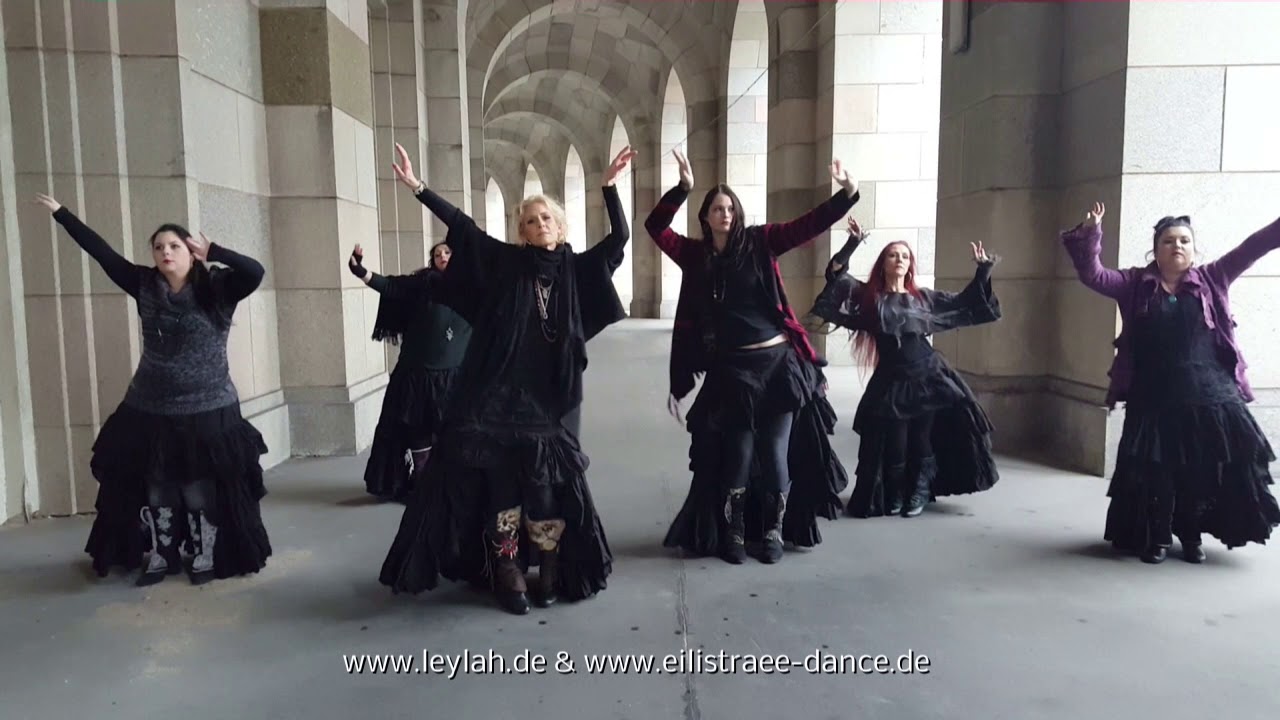 Cronus and Creation of the World - Greek Mythology Ep.29 - See U in History
FamiliarTerritory
680 Views 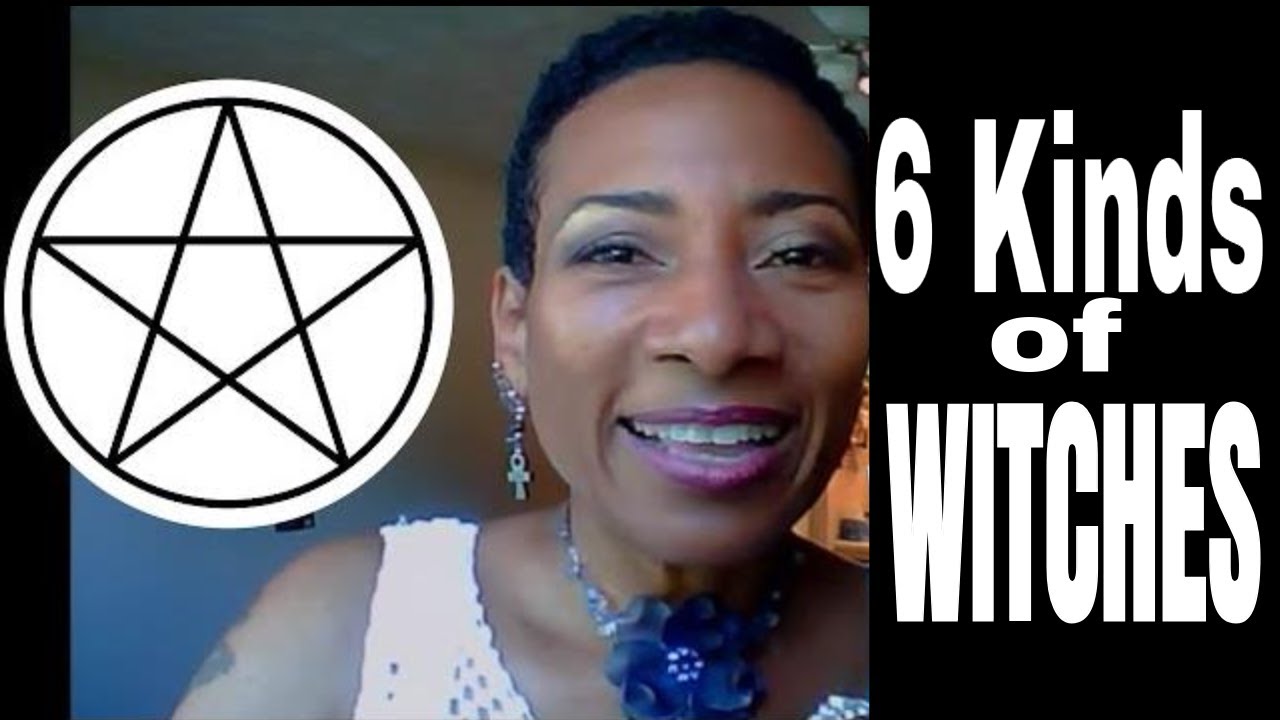 6 Kinds of Witches of MANY
GreenWitch
975 Views 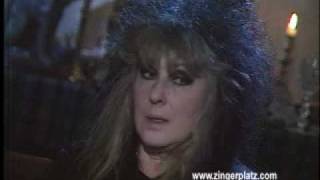 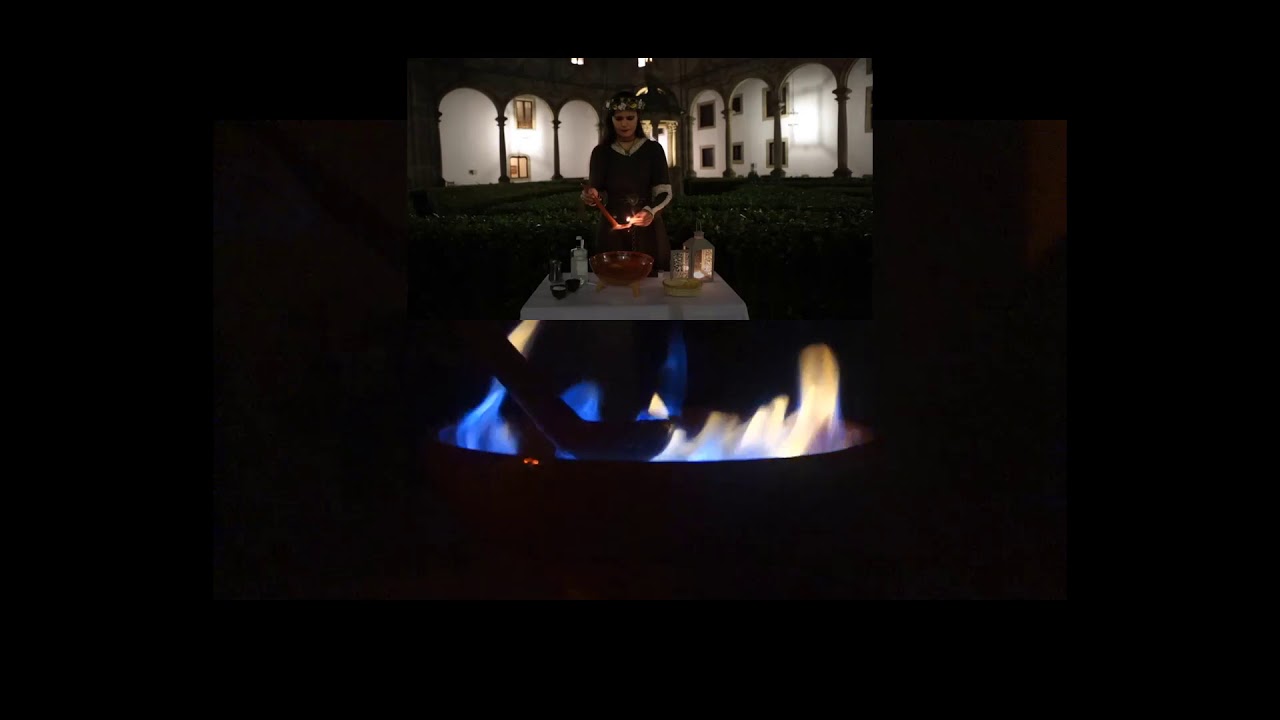 The Samhain Fire Drink of The Witches
FamiliarTerritory
708 Views

10 Infamous Witches of History and Folklore

FamiliarTerritory
17
Published on 12 Aug 2018 / In Entertainment

From the Wyrd Sisters of Macbeth, to the infamous voodoo queen, Marie Laveau, here are 10 Infamous Witches of History and Folklore.
Subscribe to Crypto Queen http://goo.gl/n0evle


4 - The Wyrd Sisters
Double double, toil and trouble, fire burn and caldron bubble. I have always wanted to say that! From Shakespeare's play Macbeth, these sisters three were the characters who set everything in motion. The three witchy sisters possessed powers of premonitions, they could see into the future and gave Macbeth a few words of warning. For in this old English tale, the word wryd actually means fate, these witches, were the Sisters of Fate. Some say these hags represented evil, darkness and chaos as their eerie warning conveyed treason and impending doom. However these witches only placed the first piece on the board, the moves were for Macbeth alone to make. The three wyrd sisters play homage to the Greek tale of the three fates, witch-like Goddess who wove the web of fate and could see into the future with their one shared eye, when a human dies, these creatures would cut their thread. Fair is foul and foul is fair, for no one can escape their fate.

3 - Alice Kyteler
The first person condemned for witchcraft in Ireland. Born in Ireland, Alice was the only child of a Flemish family of merchants, later in life, she married, and then again and again and again. All four of her wealthy husband's met grisly ends and each time, all of their worldly possessions were passed onto their wife, Alice Kyteler, which led to the whispers that she was a witch. Her fourth husband believed she was slowly poisoning him with potions. Alice ruled over a coven on dark nights, later, all were accused of black magic, including animal sacrifice, making deals with demons at the crossroads, and nocturnal meetings with devilish sexual dealings. Alice was whispered to have a demon familiar, a gift from her lover, the Devil. Alice was convicted of witchcraft at trial but managed to flee for many years in several countries, before finally meeting her fate at the stake in 1324. Though some whisper that the authorities were embarrassed at losing their witchy prisoner, and made up her execution, some stories say after escaping her prison cell she vanished from history completely.

2 - Morgan Le Fae
This powerful enchantress from the Arthurian Legends is known as the queen of the fae, a sorceress who now resides over the realm known as Avalon, which vanished into the mists long ago. This woman was sister to King Arthur, and though she swore revenge against his wife Queen Guinevere after being banished from Camelot, this sisterly witch does eventually reconcile with her brother and create his sheath, embedded with magic spells, for his sword Excalibur, as well as take him on his final journey to join her in Avalon. This sexually charged sorceress is known for having affairs with Merlin when she was his apprentice, Lancelot out of revenge against Guinevere and even her own half-brother Arthur, from which she gained a son named Mordred. The daughter of Avalon is well known for her skills in magic, especially the healing arts, but the Queen of the Kingdom of Fairies is also remembered for her fiery temper and battle magic.

1 - Marie Laveau
The Voodoo Queen of New Orleans was born a free Creole woman of color in Louisiana in 1801, her magic and skill in the art of Voodoo remains a legacy and icon of the practice. She is known for her beauty, cunning intellect, intimidating eyes, skill in the healing arts and premonitions. World leaders would knock at her door seeking advice or sometimes spells. Her public Voodoo rituals are legendary, in 1874 12,000 participants attended a ceremony of the Supreme Witch. She is said to have performed spells, potions, voodoo dolls, necromancy, mind control, telekinesis and pinning. The stories also say she was very kind, often healing those who could not afford to pay for no charge and would readily open her doors at any suffering from hunger, thirst or the cold. She passed from this world at age 98 in 1881, her tomb in New Orleans still gets many visitors. Legend has it if you visit her tomb, bring her spirit an offering and make a wish, she will grant it. When someone's wish is granted, tradition holds that they must return to the gravestone and mark the rock with three X's.

Witches and Nazi's: "The Cone of Power"
FamiliarTerritory
157 Views

Witches of the Southwest
FamiliarTerritory
159 Views

The Persecution of Witches and Witchcraft
FamiliarTerritory
557 Views

History of Familiars and How To Find Yours
GreenWitch
744 Views

What Are Witches' Runes?
FamiliarTerritory
710 Views

The Witches of Europe - Part I
GreenWitch
650 Views

The Secret Feminist History of Witches, As Told by a Practicing Witch
GreenWitch
693 Views

Cronus and Creation of the World - Greek Mythology Ep.29 - See U in History
FamiliarTerritory
680 Views

6 Kinds of Witches of MANY
GreenWitch
975 Views

The Samhain Fire Drink of The Witches
FamiliarTerritory
708 Views